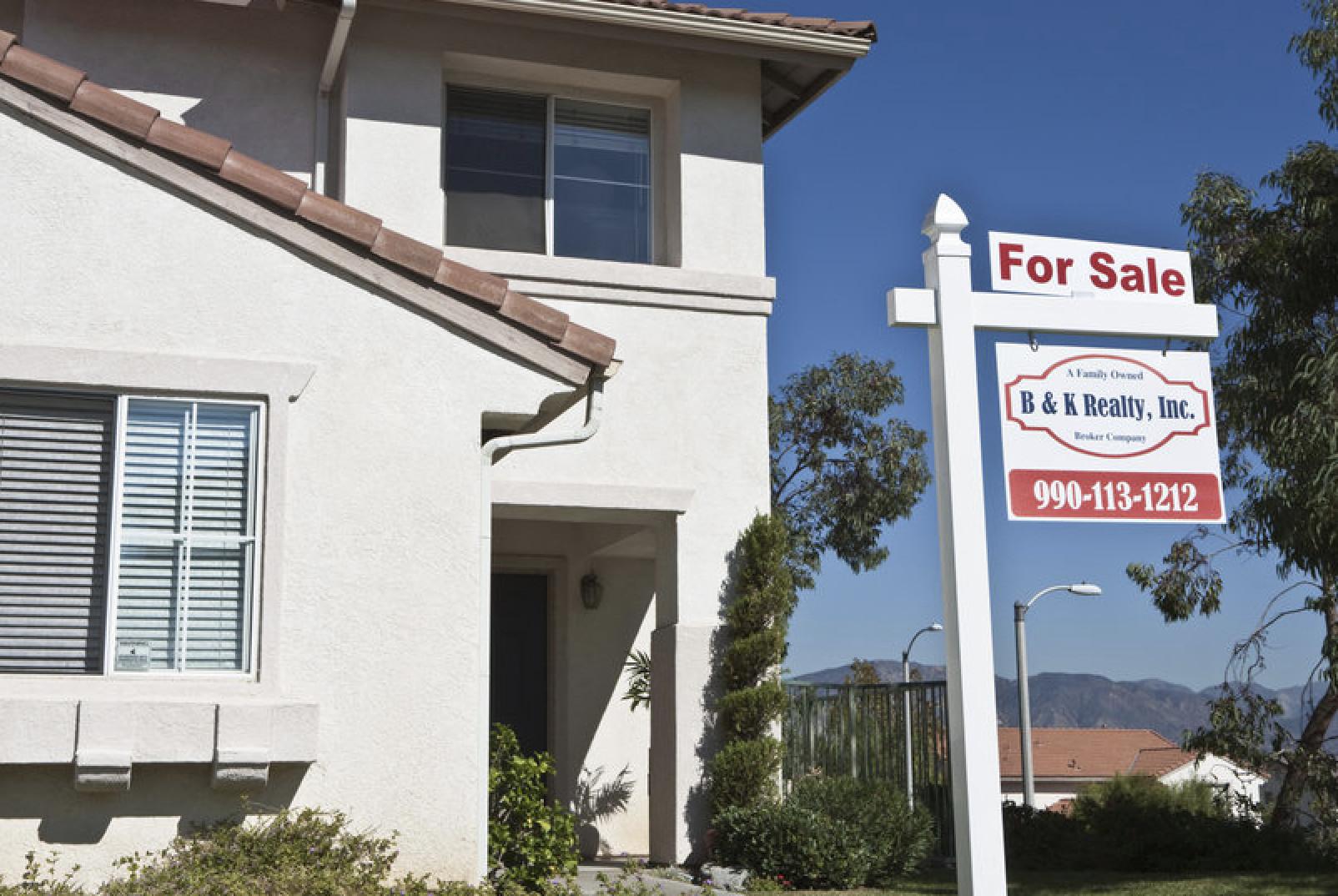 The COVID-19 pandemic put a damper on the Arizona housing market, as many predicted. But soon after the pandemic set in, the housing market bounced back- and before too long, a boom had set in.

Fast forward to late in the 2021 calendar year, and the state's housing market continues to thrive. The flip side of that, though, doesn't present such a rosy picture. The booming housing market has placed home ownership out of the realm of possibility for some in the Tucson area- including Marana.

In a recent interview with Tucson Local Media, Tucson Association of Realtors CEO Randy Rogers pointed to two main stimuli behind the continued explosion of the local housing market. According to Rogers, more people migrating into the area, and people growing increasingly comfortable with the idea of moving amidst the pandemic are responsible for the long term boom.

Rogers also made a point to note that he thinks overall, the Arizona housing market will balance out- but that some particular neighborhoods like Marana may not feel it. “Your higher-end Foothills, Oro Valley, Marana homes, those will still maintain, but I think we’ll start to see some moderately priced homes will begin to balance a little bit more if things stay the same,” Rogers was quoted as saying in the Tucson Local Media piece.